"If there were ever a moment for a queer, disabled rapper with a love for pot, jokes, and revolution to be a star, the moment is now" - Village Voice

Fronted by the wheelchair using, rap heavy, beat-making, freedom fighting producer, educator, foul mouthed, queer rebel rouser Kalyn, the band is a combination of live and electronic instruments with a more noisey, jazzy, experimental, combination to the traditional hip-hop group. Raised by the DIY (Do It Yourself) spirit of experimental independence, the band has since relied on interdependence in order to stretch into theatre, performance art, public television, politics, prison tours, permanent installations, and more to come.

Kalyn led Denver's first disabled, queer, artist campaign for the mayor seat 2019 . The tiny happy mayor has been advocating for herself and other marginalized communities through music, direct action, education and art since ever.  Commonly known for fighting for access human rights, and calling out those in power who protect capital interests over the future - Kalyn makes herself heard with a very loud and distinct high pitched sense of humor.

The band has been featured on the cover of the Village Voice as well as in SPIN Magazine, Huffington Post, High Times Magazine and more.

"You can't really pin Kalyn's beats and collaborators to a specific era or subgenre of hip-hop, and she always switches up her configuration and presentation and methodology while making the music happen in consistently fascinating ways." - Tom Murphy from the Westword

The band unknowingly started summer of 1997 when Kalyn moved back from California to her hometown and was invited to attend and corrupt the 14th annual week-long Colorado Jr. Wheelchair Sports Camp.  The band tours the states and beyond from their home in Denver. 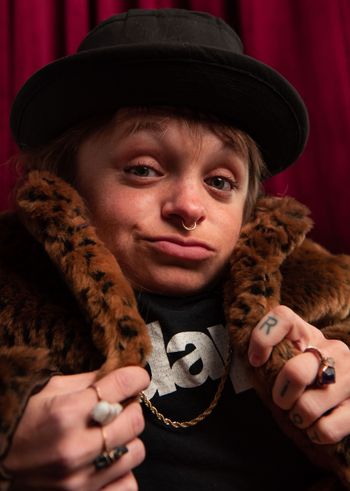 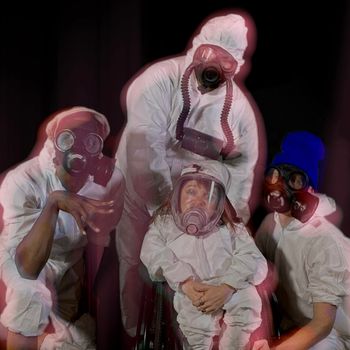 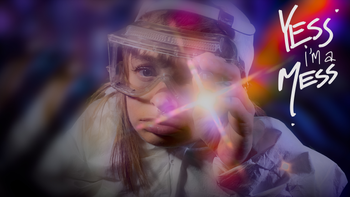 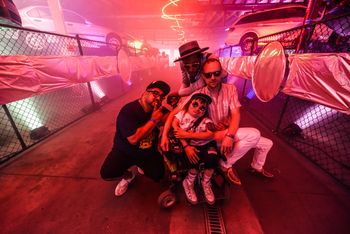 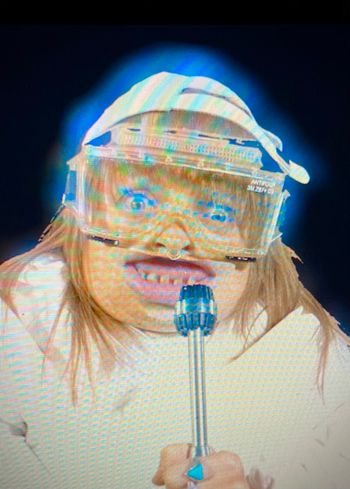 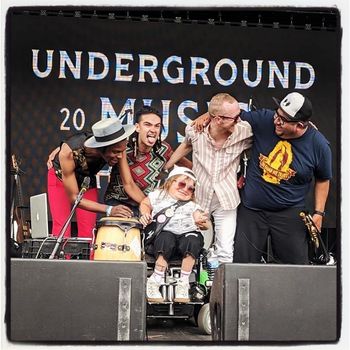 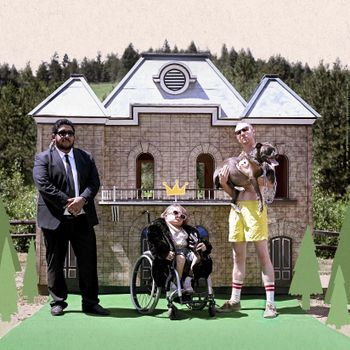 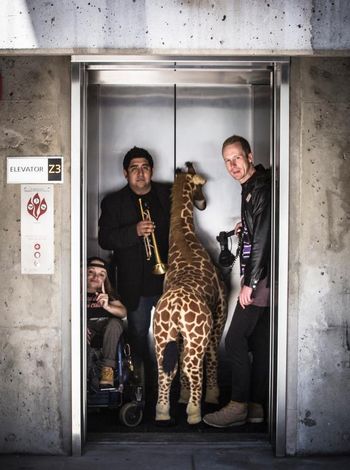 photo by Adrian Diubaldo "All the way up" 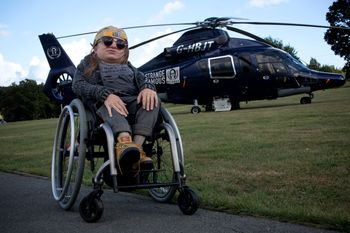 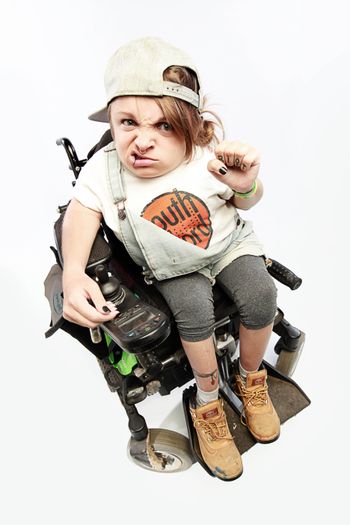 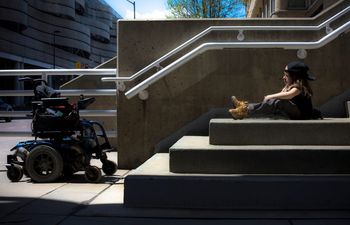 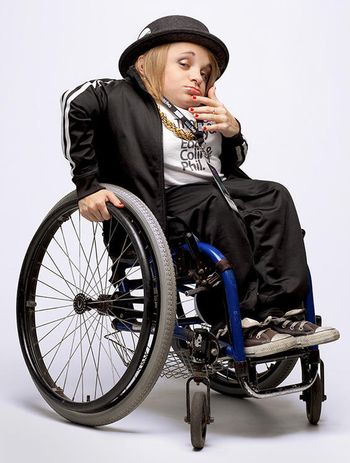 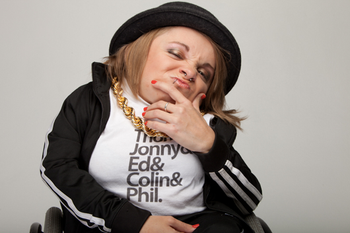 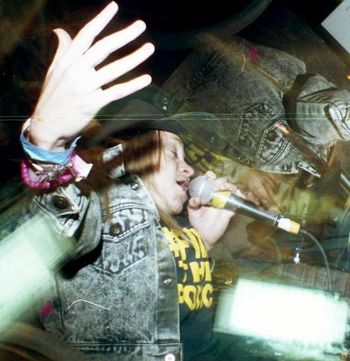 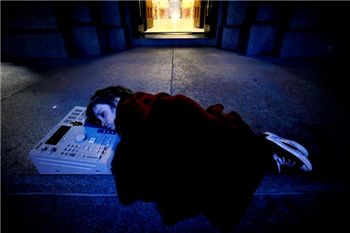 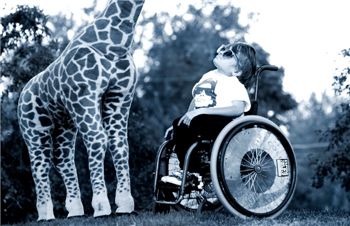